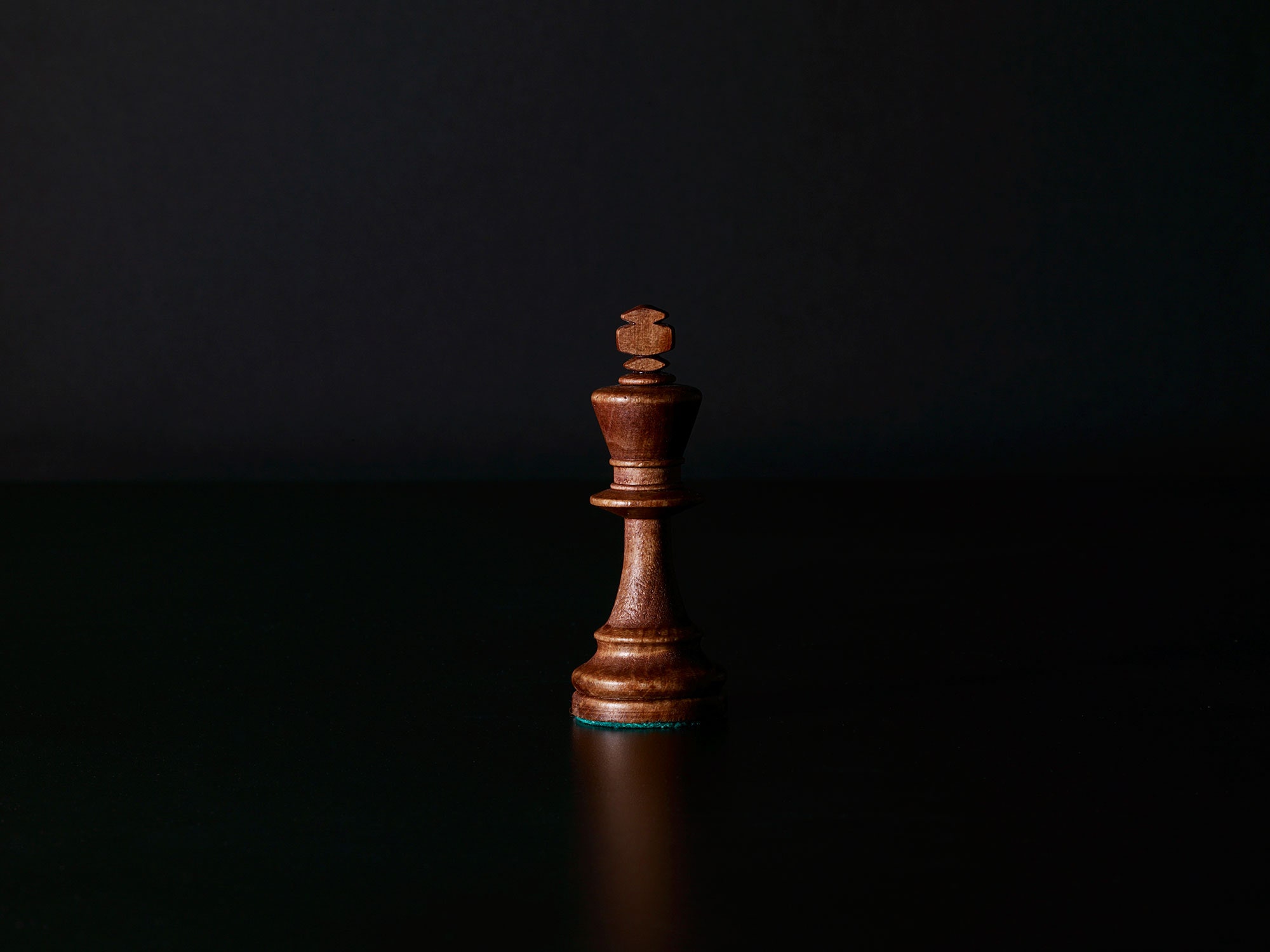 Farmers would shrug and say, "Our King Canute is so powerful, he can take care of it. He'll make it rain. Not many fish in the nets? Fishermen would grin and say, "Hey, what's one bad catch? Our King Canute will get fish for us next time. All of this praise made Canute feel pretty good, but it also worried him. He knew he wasn't anywhere near as powerful as the people thought. He tried to argue with his followers. I can't make it rain on a cloudless day. I can't make the mice stay out of the grain. I can't make the fish swim into your nets. I can't make you feel full when you are hungry, or well when you are sick.

The king realizes the futility of earthly glory and bows before the Almighty God. In the first stanza the king reflects upon his actions, while walking by the sea-shore. Usually the king was happy and gay merrily laughing. That day the king refused to laugh, or be comforted even by his wife. The official was troubled, that the king's meal was the cause. The king told him that the dinner was not the cause. Requesting to know the reason, the king replied that he was sick, tired and weary.

The king's armchair was brought, and he was seated comfortably. Recalling all his past glories, the battles he had won: could be compared to no other glory. All this seemed to be in vain, for then his sons sought his death. Hence he longed for peace and a silent death. The Bishop's consoles reminded him of the Jewish captain Joshua, who commanded the Sun to stay on upon the hill, and the Moon to stand still during the battle; whereupon these obeyed and the battle was won.

King Canute questions the Bishop, if he too could do the same. Would the advancing waves on the sea-shore obey his voice? The Bishop wrongly replied, that land and sea would obey him. So King Canute turned toward the ocean, and commanded them to get back from the shores. In all these examples, the sentiment in the same, King Canute is being used as shorthand to describe trying and failing to hold back the tide.

Earlier this year, MP Frank Field warned David Cameron to "stop being King Canute" if he wanted to avoid being "overwhelmed by the incoming tide of local authority cuts". But was the legendary Viking leader and 11th Century King of England so deluded to really assume he had the powers to turn back the tide? Almost certainly not. While the histories of the time are unreliable, it seems probable that King Canute was not a madman who thought he could control nature.

According to the story, the king had his chair carried down to the shore and ordered the waves not to break upon his land.